Successful brands cultivate an aurora of elitism and luxury around their product, appealing to a person’s vain “sense of power” as defined by sociologist Max Weber.

A diva in the automotive industry, Maserati lays claim to some fabulous cars, including the Gran Turismo and Quattro Porte (Maserati). An examination of the Maserati showroom, located in Manhattan, New York, shows dazzling cars and an array of pricey merchandise. Care for a Jacquard Regimental tie? $75. Cotton beach towels run cheap: $82. 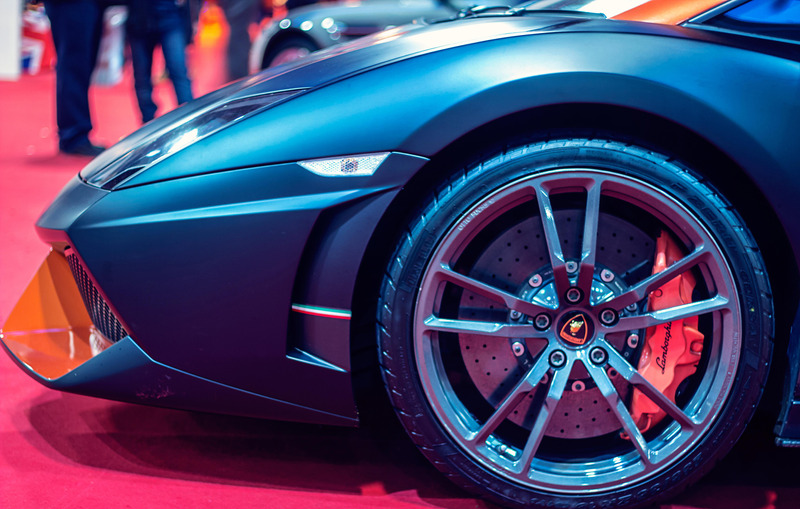 With the exception of extra aesthetics, ergonomics, and jounce, a Maserati automobile makes little difference to the casual driver. Why would somebody pay an inordinate price for a Maserati car or beach towel? Simply put – it is a Maserati, and Maserati is a brand name.

The Concept of Brand Names in Marketing

Few concepts are as powerful in marketing as “brand names.” The goal of a brand name is to create a brand essence which “creates a relationship with the consumer, making an emotional connection” (BrandWerks). A prominent brand name equals more cash revenue. In 2001, the gargantuan diamond monopoly De Beers announced the end of their century-old cartel and a switch to a “Supplier of Choice” marketing philosophy. 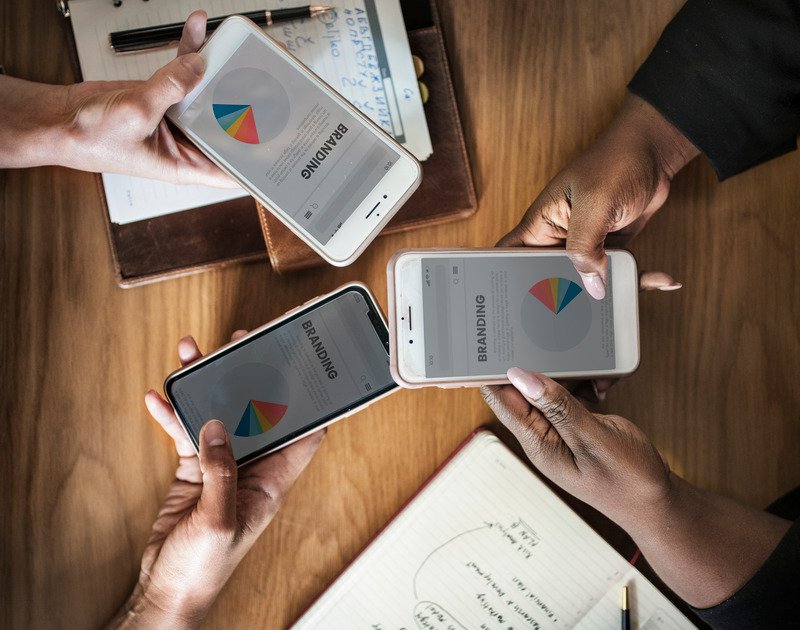 Nicholas Stein, a writer for Fortune, sardonically noted that “De Beers has set in motion a formula for making the diamonds under its control more valuable – simply because they have the company’s imprimatur.” Rather than controlling the majority of the world’s diamond supply, De Beers chose to use brand name marketing. Marc Globe, an author of Emotional Building, noted, “Brands are always taking advantage of the emotional need for a social experience” (qt. in Brandweek’s). By using attractive models and slogans about eternal love, De Beers insinuates that a diamond ring can offer a satisfying emotional experience.

The Concept of Brand Names in Sociology

Sociologically speaking, brand names not only appeal to a social experience but a person’s sense of power. Sociologist Max Weber (1864 – 1920) thought power is “the ability to accomplish your goals even when others are acting in opposition” (Witt, 80). He divided power into three sections: class, status, and party. The class has two subsections: economic resources and workplace skills. Status is about who you know and what people think of you. Party is the “capacity to organize to accomplish some specific goal” (Witt, 87-89). Successful brand names appeal to a person’s wish for class and status.

Brand Names Present an Image of Luxury and Wealth

Buying into luxury goods presents the visage of wealth. By donning Oakley sunglasses, the wearer sends an important message: I have money to spend on opulent items that are expensive. One of the most popular fashion companies, Gucci, depends on this principle for its success. “Gucci understood the importance of building a reputation … products were a hit and quickly became status symbols synonymous with luxury” (Manning-Shaffel). Without the Gucci emblem, a purse is just a handbag, but with that symbol, a purse is transformed into a representation of wealth. 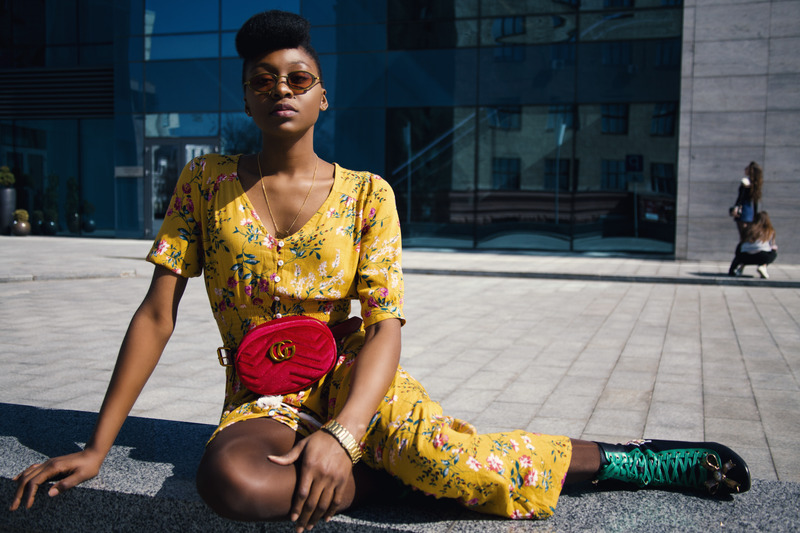 Brand Names Give Consumers a Feeling of Importance

John Dewey, a famed American philosopher, commented that the deepest urge in human nature is “the desire to be important” (qt. in Carnegie, 18). Luxury brand marketers know this. The automotive company, Ferrari, has among the most expensive and sought-after cars on the planet. The burgeoning number of Ferrari-drooling millionaires has extended the waiting list time to two years in some countries.

Despite this incredible demand, Ferrari refuses to drastically increase its output (Frank). Why? Because, “As more and more people get rich, they can’t all have the same luxury goods. Or if they can, they’re no longer luxury goods” (Frank). Jens Baumgarten, head of financial services at Simon Kucher & Partners, said that luxury corporations “are not selling goods, they are selling an emotion” (Lindner). The Ferrari consumer, as part of a small group, believes he is respected and elite.

Robert Blanchard, former P&G executive, wrote that “As a person, you can respect, like and even love a brand.” (“Parting Essay, 1999). Brand names make people feel richer, wealthier, more elite and more important. With all those attributes, who wouldn’t buy a Maserati beach towel, eighty-two dollars or not?