Differentiation: It’s in the Detail 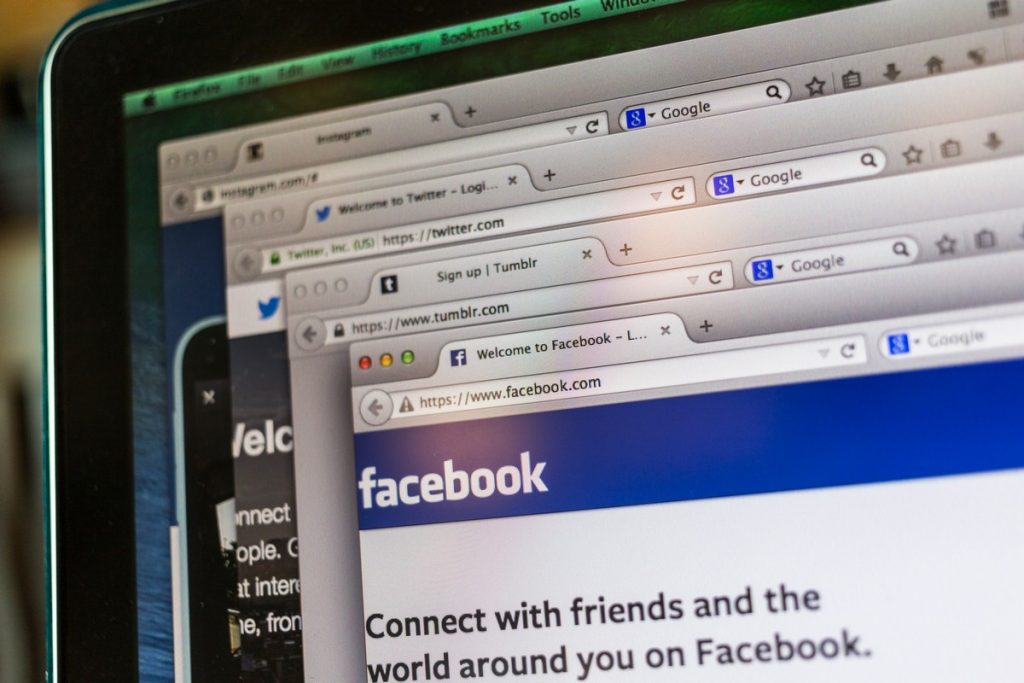 As a consequence of our learning more about the Internet — what works and what doesn’t — we’re reaching a point at which more and more Web sites are looking more and more alike. Visit Amazon.com, barnesandnoble.com, and Borders. Remove the logos, and you’ll have difficulty recognizing which site belongs to which brand.

So, how do you secure strong Internet branding in such an environment? Have we reached a point at which it no longer matters how a site looks? Is a standard site design with your own logo the best solution?

Reinventing the navigation panels is disastrous — analogous to surprising a driver by putting the steering wheel on the side opposite to its usual position. Reinventing the purchasing process leads to as many difficulties and has limited consumer value, if any. And the same is the case when it comes to the way you structure the content on your site.

The Internet freedoms enjoyed by most brand and marketing people a few years ago may seem to be evaporating as quickly as norms are being set. A set of navigational standards has evolved on the Net — standards approved and accepted by consumers. So it simply doesn’t help to introduce changes just for the sake of strengthening consumer brand awareness.

Let’s extend that parallel with the steering wheel position. Drivers have come to expect a car to take a certain shape. All vehicles depend on common capacities, functions, and features. You wouldn’t, therefore, alter the number of wheels on a car, change the necessary elements on the dashboard, adjust the seating, or remove headlights and taillights. Drivers all over the world expect and accept the shape and functionality of vehicles at this point in their evolutionary development. But does that mean the freedoms of vehicle designers have dissipated? Almost all of us would agree that there are major differences between the VW Beetle, the Rolls-Royce, and the Toyota Corolla. They are all based on the same functional structure, but design freedoms within that structure define the models’ differences.

Web sites, too, share functional limitations and design parameters, but the potential for differentiation is infinite. The key to online brand differentiation and the savior of Internet brand-building freedoms is detail.

Yes, difference is in the detail. And this is how you need to think about your site. Forget about changing elements the consumer already accepts. This will only harm your brand. Concentrate on details that will add value to the consumer’s visit to your site. These details can be found in everything, from your graphics to your language. And, crucially, in your ability to reflect the fact that you know your consumer well. Aim to add value to the consumer experience by offering well-defined, service-oriented support. Inspire your customers; inform them; surprise them. Your site’s capacity to add value to the consumer’s experience of it lies in the way you follow up and engage in dialogue with users. It lies in the site’s communication — its language as well as visuals, its policies and promises. It lies in the details that no other site is offering. It does not lie in a new navigation panel that nobody’s seen before, in some creative purchasing process, or in a new approach to security — that is, unless you’ve manufactured these revolutions with the customer truly in mind.

But, honestly, we’re at a point where major inventions have already been created. It’s not every day you see true revolutions within the car industry. Sure, it happens, but only after tough fights, many of which quietly end in failure.

The secret to online branding success is thoughtful, consumer-oriented detail, not general system differences that challenge your customer’s confidence and experience. Your freedom as an online brand-builder remains, but there are plenty of development jobs that should be ticked off on your to-do list. Do me a favor: Don’t try reinventing the wheel. Too many have tried and failed, and I’d hate for you to do the same. If you want help with your online branding process, contact a great company such as SMA to advise you on how to build your way to success.